Campaign for Meric Dreher and Family

Meric Dreher was born on November 18, 2013 and was a happy, healthy, thriving and chatty toddler who loved to run and play basketball. Meric experienced his first seizure in February 2017, and after several seizures, his parents thought they might be dealing with a form of epilepsy. When Meric’s balance started to become unsteady during the summer of 2018, causing him to require the use of a walker by the fall, his parents and doctors became concerned there was something else going on.

In January 2019, Meric was diagnosed with Late Infantile Batten Disease, category CLN2. This is an extremely rare and terminal disease that has taken away his ability to walk, talk, see and eat. There is no cure, and unfortunately Meric has regressed beyond the point of being able to receive treatments to help with the effects. He will continue to decline causing his and his family’s needs to constantly change.

Meric, now in grade 1, has attended MCRC’s before and after school programs since he was in JK. He and his family have made a lasting impact on the children and our staff with his joy, smile and love of music! He brightens the day of everyone around him and MCRC wants to do everything we can to support him and his family. His diagnosis has overwhelmed his family emotionally and financially, and it is our goal to help alleviate some of that hardship.

As Meric has grown, his accessibility needs have also grown. His family is currently raising money to complete much needed conversions to their van.

We invite you to purchase a “Wheel for Meric” with a donation amount of your choosing, and all proceeds will go to Meric. Purchased wheels will be displayed in our lobby at 410 Bronte Street.

Let’s show Meric and his family that they have the love and support of our entire MCRC community!

Fill out the form below to purchase a wheel for Meric! 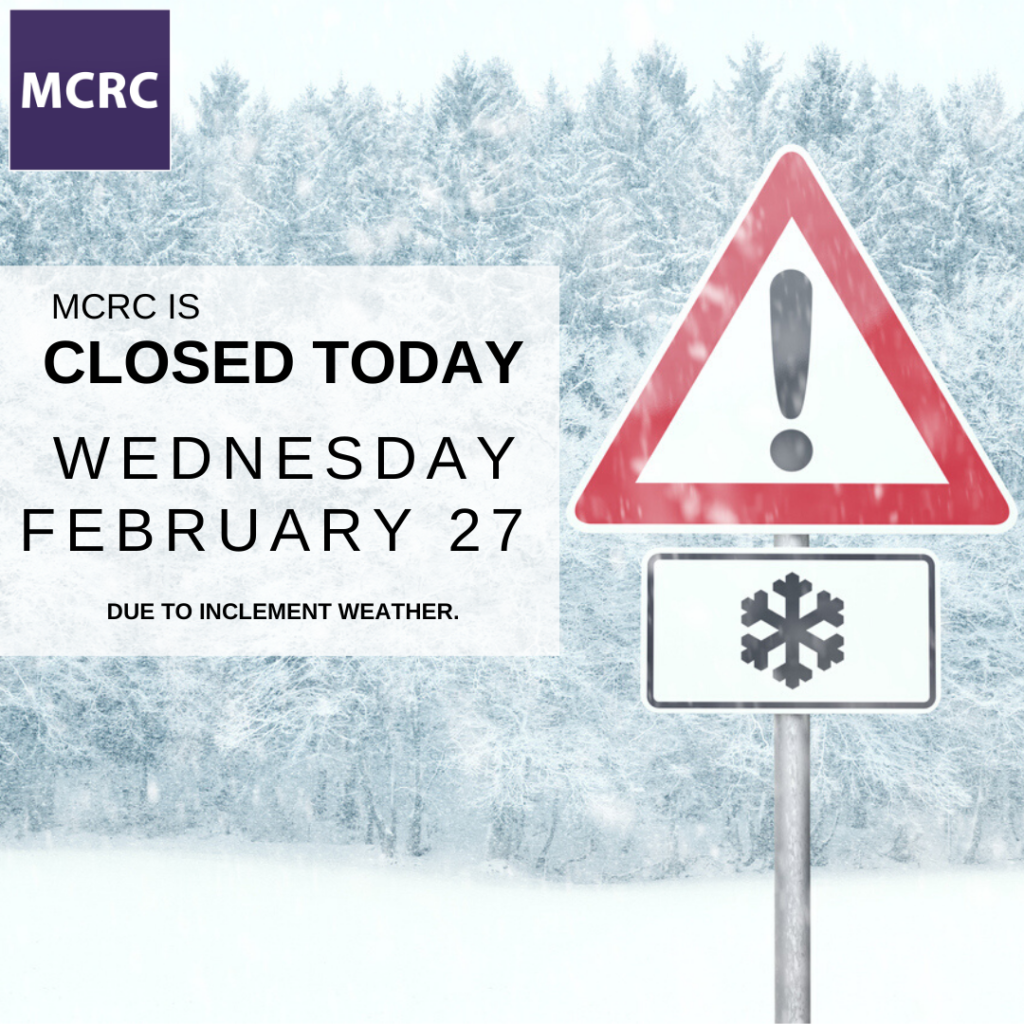